Looking into the Mirror after the MA in English Program

Nobody would have blamed me if I treated my last semester in TCNJ’s MA in English program as a cool down. After all, the previous two years had been a marathon of reading, writing, teaching, conferences, and building Legos with my two young boys. However, I had learned the most important lesson of my graduate studies: say YES to every opportunity. I accepted Dr. Michele Lise Tarter’s offer to co-teach Woman is the Word, a memoir-writing class in a maximum-security women’s prison, at Edna Mahan Correctional Facility for Women in Clinton, New Jersey during Spring 2013.

Despite my anxieties about the two hour commute (each way!) and the thought of teaching maximum-security inmates, I found myself driving down Freedom Road toward the prison with Dr. Tarter and poet Samantha Zimbler. I realized there was no turning back now; I had already co-designed the course syllabus, been digitally fingerprinted, and completed the paperwork so the credits would count toward graduation. After pulling my blue Prius into the parking lot, I saw the prison’s faded yellow brick buildings, some dating back to the 19th century, squatting atop cracked grey sidewalks and grass like overcooked asparagus. The irony of teaching Charlotte Perkins Gilman’s “The Yellow Wallpaper” at a yellow prison was not lost on me.  I glimpsed a palimpsest of pastoral imagery. A blanket of dirty snow was thrown carelessly over the ground and wide-hipped geese picked their way through the pale patchwork.  I remembered Emily Dickinson’s words: “Hope is the thing with feathers/ That perches in the soul.” We weren’t the female personifications of hope, nor could we sneak it in with our clear, prison-issued bags. Instead, we had the goal of teaching our students that hope already perches quietly inside them, and the writing process would set it free.

Throughout the next few months, I got to know an incredible group of 13 wisewomen, which is the term of respect Dr. Tarter bestows on women prison writers. (The name comes from Susan Cahill’s book of spiritual writing called Wise Women.) Together, we built class bonds, read feminist literature, participated in rituals, and created art. Most importantly, they wrote, wrote, and wrote some more. They fell in love with Maya Angelou, Andrea Gibson, Joy Harjo, and Adrienne Rich. One, standing at her dresser to write by hallway light, handwrote more than 100 pages in a single night.  Another finished writing from solitary confinement and daringly slipped the pages under the iron door. Gradually, the students reclaimed their womanhood, poem by poem, page by page, word by word.

Like Persephone, these students had made a grave mistake by swallowing the pomegranate seed. They could not return to the outside world until they served their time, but we carried their writing from the inside to the outside world. On the inside, one wisewoman described surviving in the modern-day plantation of prison.  On the outside, prison activists engaged in an international debate sparked by Michelle Alexander’s The New Jim Crow: Mass Incarcaration in the Age of Colorblindness.  On the inside, one woman wrote that society expects African-American women to fail, but not to become poets, writer, and artists. On the outside, we read her poetry at a READ-OUT to dozens of Princeton intellectuals. On the inside, I watched with awe as the wisewomen tossed around glossy paper, googly eyes, purple feathers and sparkly gold paper like confetti as they created self-portrait collages.  On the outside, I drove to Boston to discuss trauma theory and prison teaching pedagogy at a literary conference. On the inside, we read feminist poetry, Early American captivity narratives, and Caribbean short stories. On the outside, I invited scholars from across the country to focus their talents on the writing of women prison writers for a conference panel I will chair in November. So throughout the semester, I encouraged the students to write, and also worked hard to create an audience willing to read their stories.

In the end, the wisewomen lived up to their nickname. Several women had groundbreaking insights into literature, such as one woman’s interpretation of “The Yellow Wallpaper” as an extended metaphor for cutting (body mutilation), and another who saw Adrienne Rich’s “Diving into the Wreck” as an analogous to prison teaching. I knew that teachers spend their entire careers waiting for students like these, and I was lucky to have found them at the beginning of my teaching career.

So when the opportunity arose to teach a college-credit course in the maximum-security unit at Edna Mahan– this time solo – after my graduation from the MA program, I accepted the offer and began developing my own course called Feminist Mythology. How will a new group of wisewomen respond to sacred stories about women characters, like Medusa and sirens, who were traditionally maligned, but are now reclaimed as symbols of women’s power? Will they see mythological settings like underworlds and labyrinths as metaphors for prisons? Will they see myths as mirrors that reflect shards of their own lives?

This time, the course will be part of the New Jersey Scholarship and Transformative Education in Prisons Consortium (NJ-STEP) program, a statewide consortium of colleges and universities committed to offering college-level courses in prisons for college credit. At TCNJ, history professor Celia Chazelle is advocating for Dr. Tarter and I to teach again at Edna Mahan, and the prison’s administration has been very supportive. As I cross the finish line of the MA program, I appreciate the incredible team of professors, classmates, and family members that helped me persevere through my graduate studies.

Marian Wright Edelman wrote, “Affirm who you are inside regardless of the world’s judgments.” My involvement in TCNJ’s MA program in English has affirmed who I am on the inside because reading great literature affirms my soul, my mind, my heart, my spirit – that sort of “inside.” In the context of prison teaching, the word “inside” becomes beautifully ambiguous.  The MA program also illuminated who I am as a human being on the “inside” of a prison – and that’s a side of myself I never thought I would see. Before I set foot at Edna Mahan, going in a prison was one of my worst fears. (Claustrophobia…germs….suffocation…)  It took a dragon’s hoard of dormant courage to get me in there, but once I reached the “inside,” it was like looking in a mirror and seeing my raw self: Ariadne, fist closed around the ball of twine, muscles tense, leading her charge through the labyrinth. Only this time, she was carrying a stack of books and followed by 13 wisewomen.>

Interested in teaching a memoir-writing course in prison? Samantha Zimbler and I have collected all of our course materials into one file and have made it available for download on Dr. Tarter’s website: 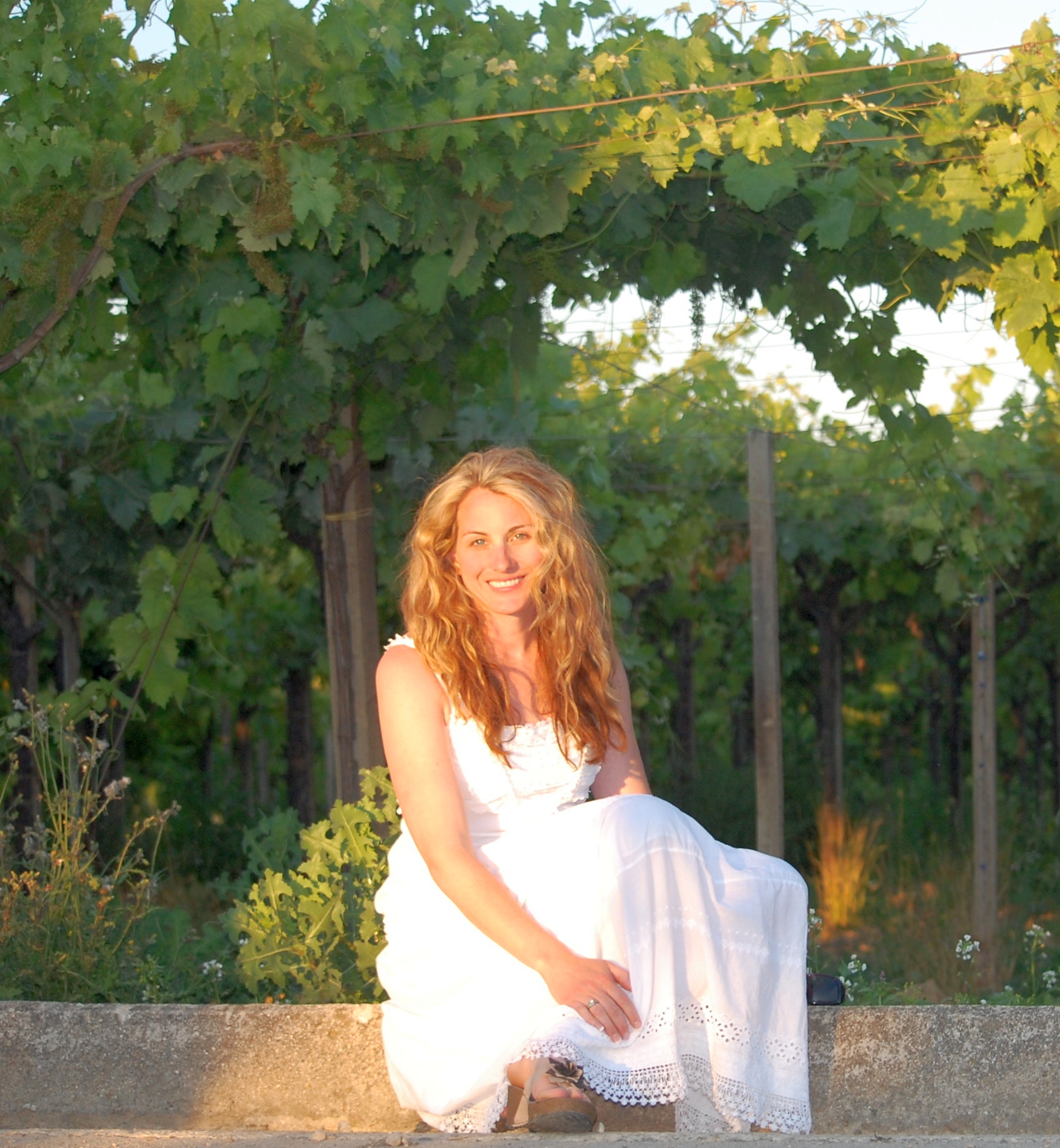